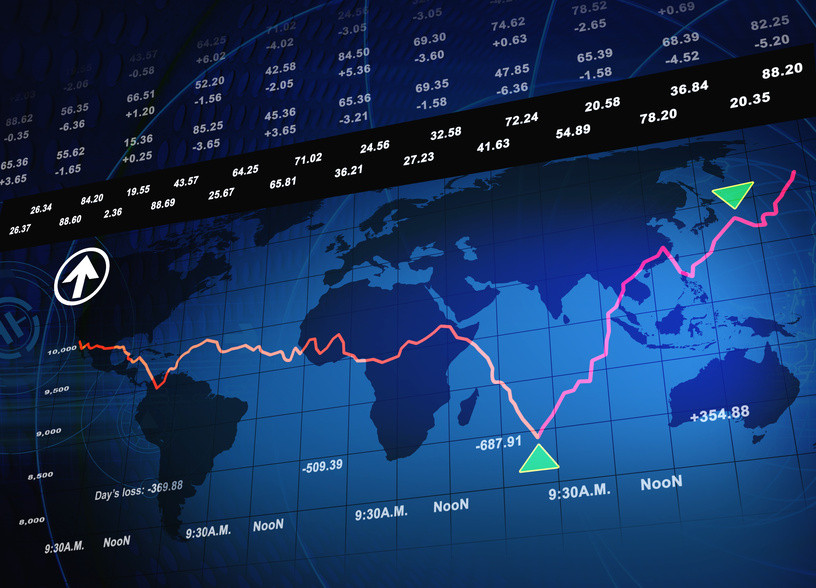 The financial market is democratic. Most of the investors around the world interpret events and information, they decide their value and reduce or enhance their exposure. Of course, misinterpretation occurs and speculation thrives on it, but this is true in the short term because most of the investors hardly make a wrong decision in the long term as far as events and cases are concerned. The market should be respected and always looked at, not only when it’s convenient. Italian politicians are ready to wave the market flag when it comes to sowing the seeds of terror, against the people’s vote, in order to narrow down citizens’ rights through so called “reforms“. But they are silent when the market responds to their actions in a way that is not what they hoped for.

Last year the market revealed its populist soul, by celebrating the victories of the people’s vote in the UK, USA and Italy. On the Brexit day, the market index fell by 2.6%. The next day, this loss was catched up on, and followed by a 13% growth in the next 2 months. To-date the UK market has been increasing by 16% ever since the referendum day.

Despite pre-electoral scaremongering by the mainstream media, Trump’s victory was celebrated with a 1% growth on the victory day and with +7% in the next 2 months. Ever since the victory day the US market has been growing by 12%

The Italian referendum (December 2016) is no exception. No disasters or collapse whatsoever with the NO prevailing! The market is a populist and gave the former Prime Minister a Bronx cheer by remaining stable on the day after the referendum and hitting an astonishing +10% in the next 2 months, one of the top by-monthly perfomances in the last decade. To-date, the Italian market has been growing by 22% ever since the No prevailed in the referendum.

The market does not collapse based on political opinions, but on uncertainty, making the future unclear. Today’s uncertainty is due to migration, globalization, Euro-related inefficiency and decreasing democratic rights. We are currently facing alert level and the markets is rationally afraid of and unbearable status quo. Therefore, they enthusiastically welcome peoples’ decisions because they are the only tool to overcome the catastrophic situation. So, thumbs up for the peoples’ vote if it can finally change this deadlocked and unsustainable situation. Populist? It’s the market, baby!

Myron Scholes, Nobel Prize in Economics in 1997 on stock options pricing, has recently explained this concept on the Financial Times. Options are derivative contracts similar to insurance contracts. A pricing correction is possible if the price requested by the financial operators to cover the risk of a loss risk is higher than the price requested to be insured in case of gain. Scholes observes that the information contained in the option contracts suggests that Italy and France are better markets than Germany to invest in today, and that is due to the power of their protest vote. Through options pricing, not only does the market proves unafraid of a protest vote in those countries but  as Scholes states  it considers that protest as an opportunity, given that it has now reached dimensions that the establishment cannot ignore. Therefore, it is possible to impose a break in favour of growth, against the European agenda hobbled by the austerity and the domestic devaluation.

The 5 Star Movement is not an opponent to the financial market, but rather its ally, by contributing to reducing current risks and tomorrow’s uncertainty. It proposes a new sustainable society model for the future. The 5SM is putting forward a defined long-term political and economic programme (it is the only Italian political force doing so now and the only political force worldwide putting forward a programme through online votes). It aims at taking government responsibility, and discontinuity with the European agenda. The 5SM’s electoral force is now clearly defined, and its ambitions are not feared by the market. What the market fears is the current deadlocked situation, caused by the Democrats and other parties, a situation thay have no interest in changing. Together we can change everything and re-shape our future: let’s do it! 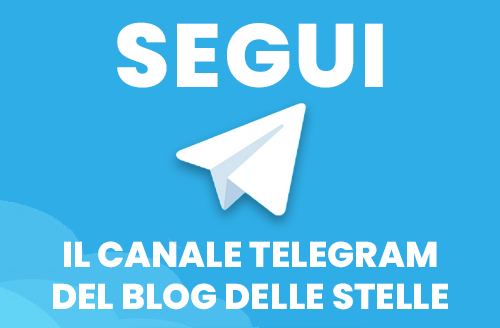 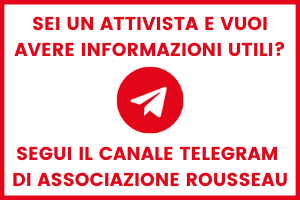 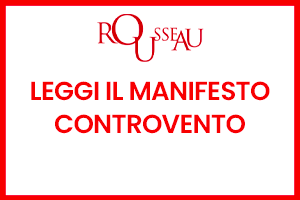 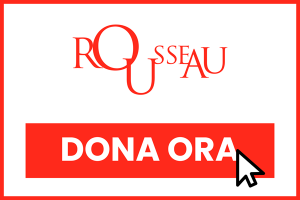